In the 21st century, when capital is moved freely wherever it is best for investors, the solar PV industry shows a potential difficult to match. In a world alarmed by climate change, which financial markets eager of attractive alternatives to the gloomy real estate market, many have started to look at the Spanish sun.

Moved by the favorable conditions granted by the Spanish legislation, the stable long-term retributive scenario, the steady economic growth of the country and the sure bright sun in the sky (as long as climate change keeps on granting Spain such privilege), solar investors are approaching Spain with deep cash-full pockets.

According to Edwin Koot, President of SolarPlaza.com, a company with global reach dedicated to studying the solar PV industry, the interest from traditional investors on the solar PV industry and its business potential is growing at a great pace. And Spain offers second to none opportunities for this: „the country’s economic growth, its climate conditions and the positive legislation have turned Spain into an obvious choice for investors“, comments Koot. „Although the market was saturated in the last months, the future seems now brighter, with plenty of new projects that are bringing the attention of investors from all over the globe. We are even regularly consulting US venture capital firms about the market situation in Spain. This market is considered to be one of the major markets in the world”.

On the other side, numerous Spanish companies are developing these solar park projects. „It is the aim of SolarPlaza to match supply and demand side in this market segment. Permits are the most complicated part of the process, as this can only be done by Spanish companies. However, with a market that is still far from meeting the Government’s target for the coming years, bureaucracy should stop being a problem“, says Koot.

As a global platform, SolarPlaza receives requests for their matchmaking service from several international investors seeking projects in Spain. “Most of these bigger investors are looking for projects above 1 MW and an return on investment (ROI) higher than 10%. The interesting thing is that the capital really is no problem, as long as all permits and licenses are granted.“

Finally, SolarPlaza has observed that investors do not necessarily seek for projects already under construction phase. Indeed, some of the funds can even help developers by financing the initial phases of the promotion avoiding external financial schemes during the whole park development and construction period.

Solar Park developers with an interesting proposal to make just need to write a message to spain@solarplaza.com and a Spanish representative will get back to them as soon as possible to find out if a match with an investor is possible. The solar market has definitely gone global, and there seems to be no come back to this. 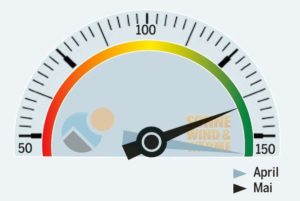 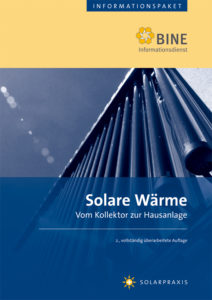 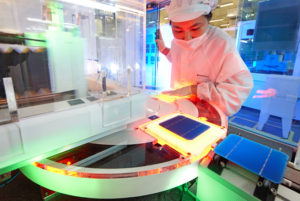 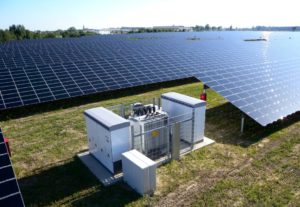 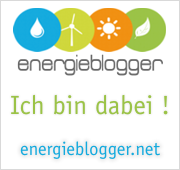 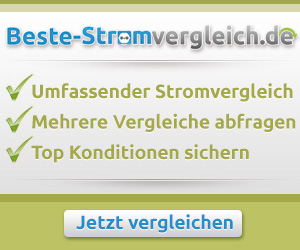